First report of primary findings from the AHHA trial: can selenium deficiency in rural Malawi be addressed through consumption of maize flour biofortified with fertilizers?

Selenium (Se) deficiency is widespread in Malawi1 where most crops are grown on highly-weathered, tropical soils with low concentrations of plant-available Se. Concentrations of Se in maize, the staple cereal of Malawi, can be increased through application of Se fertilisers2 – a process known as agronomic biofortification – and this may contribute to alleviating deficiencies3. The Addressing Hidden Hunger with Agronomy (AHHA) trial was recently completed with the aim of establishing the efficacy of agronomic biofortification for improving Se status in rural Malawi4. The primary results of the AHHA trial will be presented here for the first time.

A double-blind, randomised, controlled trial was conducted in rural Kasungu District, Malawi. We hypothesised that consumption of maize flour agronomically-biofortified with Se would increase serum Se concentration. A study area of ~1200 households was defined in Wimbe Traditional Authority, where Se deficiency is widespread1. 180 women of reproductive age (20–45 years) and 180 school-age children (5–10 years) were recruited and randomly assigned in a 1:1 ratio to receive either maize flour enriched through agro-biofortification with Se or control flour not enriched with Se. Households received adequate flour to meet household requirements (330 g/capita/day) for 12 weeks, with distributions every 2 weeks. Non-participant households received control-equivalent flour to reduce chances of inter-household sharing. Blood samples were drawn from participants at baseline (prior to flour distribution) and end-line (after 8-9 weeks of flour distribution). Samples were centrifuged in the field to extract serum which was aliquoted and frozen. Dietary data for adult women was collected by interactive 24-hour recall. Serum Se concentrations will be measured by inductively coupled plasma mass spectrometry in February 2020. Data will be analysed on an ‘intention-to-treat’ basis, with analysis of covariance used to estimate a mean difference in Se status between the control and agronomically-biofortified trial arms.

The trial was successfully completed in September 2019 and the results will be known in March 2020 when the trial is unblinded. Primary findings will be presented here for the first time. A total of 360 participants were recruited and 345 (96%) completed the trial, defined as providing blood samples at baseline and endline. The low drop-out rate was largely thanks to intensive community sensitisation efforts led by the research team together with local government and community partners. Community fears and rumours arose, e.g. fears that blood sampling was linked to witchcraft, or that consumption of the maize flour would cause infertility. However, these were successfully addressed through community events such as visits to the maize production site and dish sharing, and managed communication strategies including regular meetings arranged by the Trial Manager and community representatives, and the development of a Frequently Asked Questions document which all Research Assistants were familiarised with before going to the field. In total, >200 tonnes of maize flour were distributed during the trial, with >99.5% accuracy in terms of correctly allocated flour. A total of 695 monitoring visits were conducted when adherence to treatment and adverse events such as diarrhoea were captured.

Peter
Mwangi
Ministry of Environment
Login or Join ANH Academy to be part of the conversation
Conference
| Agriculture
Date and Time
From: 2 July 2020, 14:15
To: 2 July 2020, 15:15
Location
United Kingdom 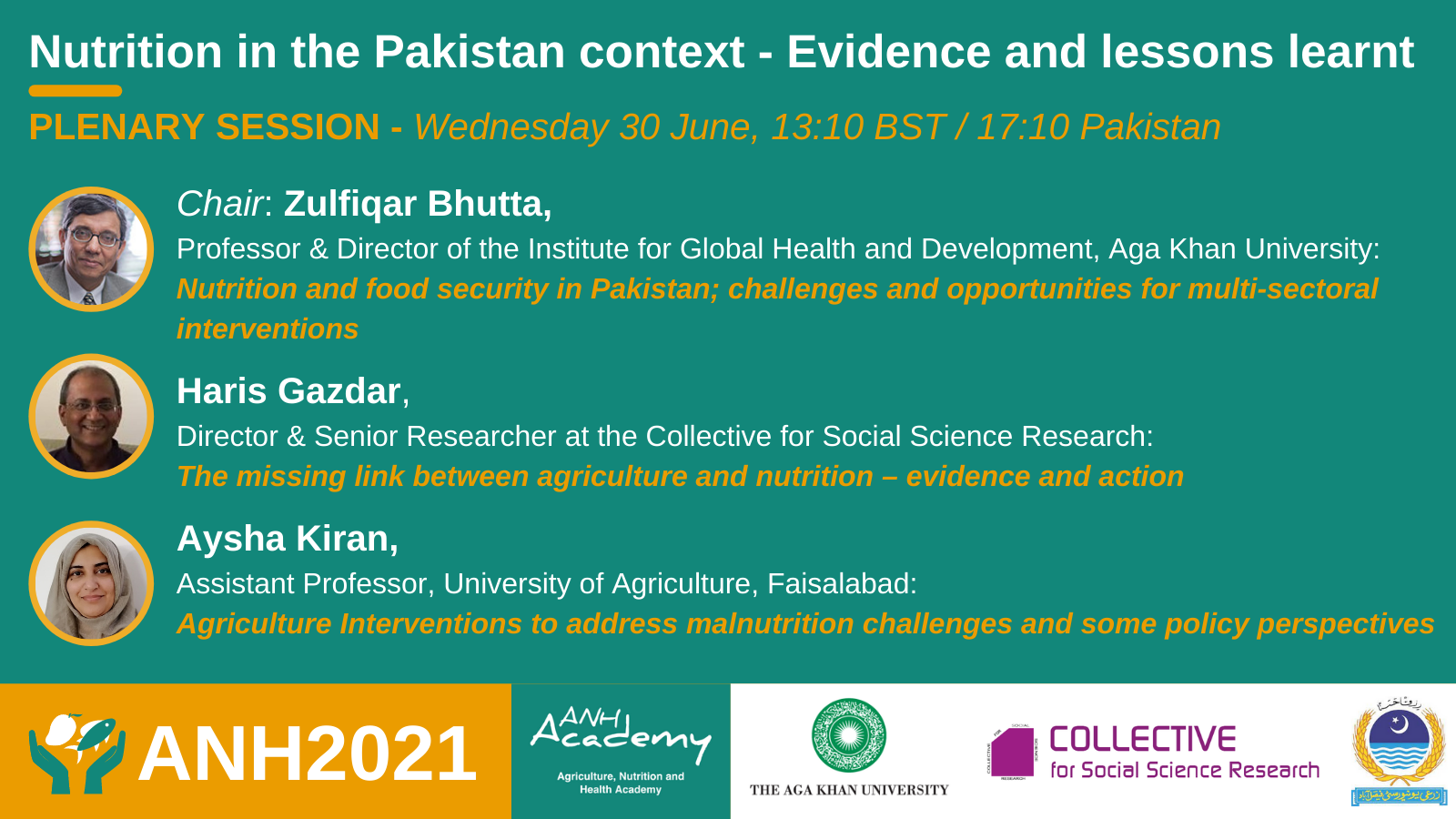 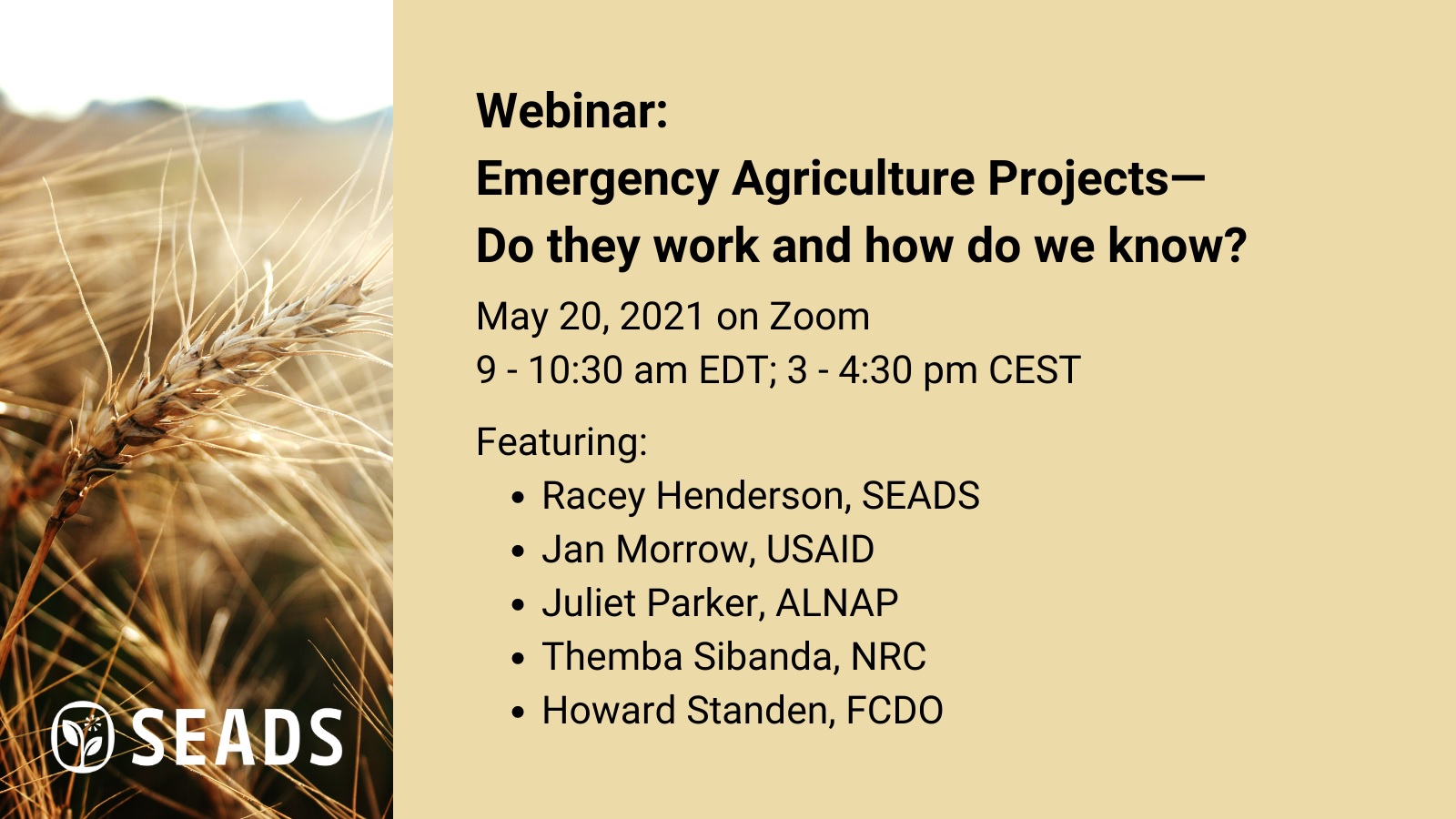 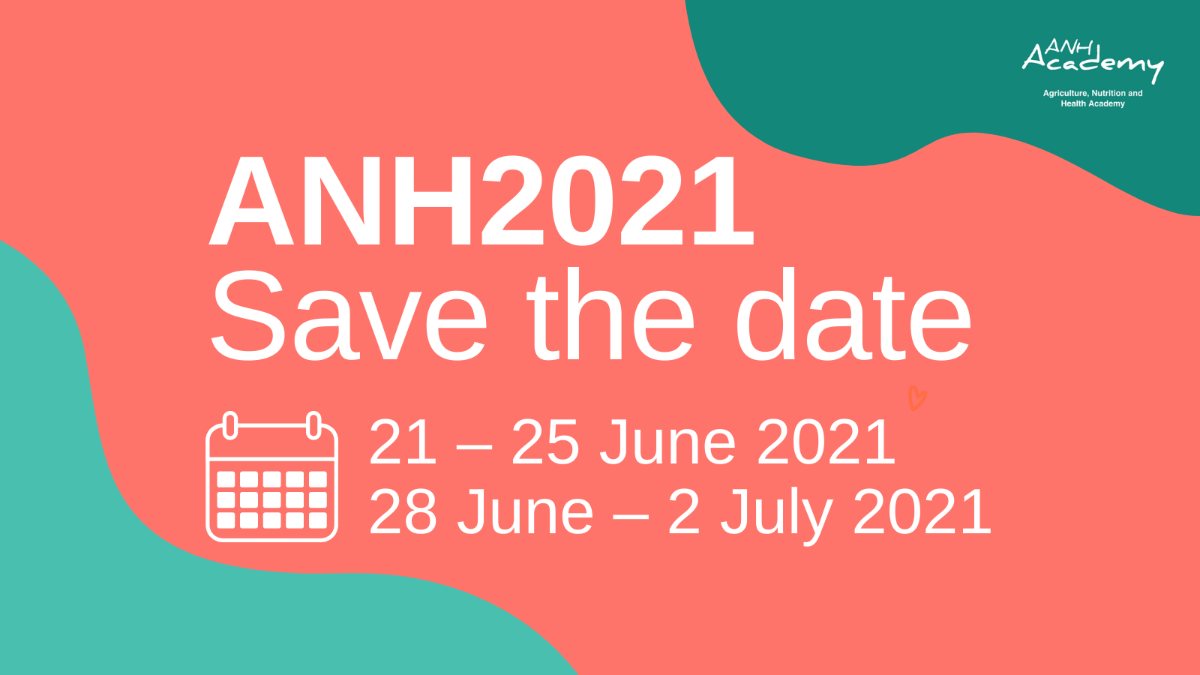