Exploring London's food environments
Christopher Turner 03 May 2019
Malnutrition, in particular obesity and micronutrient deficiencies (vitamin C, A and D) are on the rise in the UK, with alarming increases among schoolchildren and adolescents. This is due to a variety of factors, including sedentary lifestyles and the consumption of processed foods high in sugars, fats and salt. Various public and private sector initiatives such as NHS’ Change4Life or Jamie Oliver’s Food Revolution are already in place, raising awareness about good nutrition and the importance of physical activity. However, individual choices are only a part of the picture. These choices are embedded in a complex food environment that includes both personal (desirability, affordability) as well as external influences (prices, marketing). At the same time, we are becoming increasingly conscious of the cumulative environmental consequences of our consumption patterns and in the context of food, this extends from what we eat, to how we cook it and consume it.
To better understand how food environments shape diets in different settings and to synthesise different approaches to this kind of research, the ANH Academy Working Group on Food Environments published a Technical Brief that proposes a new definition and a conceptual framework for food environments research.

Through the support of the London School of Hygiene & Tropical Medicine’s Public Engagement Scheme, the ANH Academy recently worked with students from Graycoats School in London to utilise food environments research methods on the ground in London. The idea behind this initiative was to explore how useful food environment methods are for mapping local food systems, whilst also equipping students with tools and skills to critically think about their own food environments; how these impact diets and heath, and the implications that consumer choices can have for the global environment.

How the project worked:

The initiative consisted of several inter-related stages:
An Interactive workshop on Food Environments and basic GIS methodology, in which students learnt about the various components of food environments as well as the impacts of food consumption. The students were invited to reflect on which aspects of the food environment the feel affects them most and what they would like to know more about.
An introduction to basic geographic information systems (GIS) methodology, where students were shown how to use simple smartphone technology to map food environments. Using the Photovoice approach, they were encouraged to consider why, where and how photos could be incorporated into maps of local food systems.
Field research, whereby students formed small teams to conduct a mapping exercise of their personal and external food environments; to explore what was of interest to them and to reflect on what they felt might be among the major drivers of food choice. Key information collected included:
Post-mapping data extraction, undertaken in order to produce basic food environment maps.

Group discussion and annotation of maps/photos/charts

What did we learn?

Click on the maps to explore them in high resolution

Students identified that people use various vendors within the food environment “for different reasons”, characterising vendors within their food environment according to the types of users that acquire food from them and the opportunities and constraints around access. This stimulated rich discussions concerning geographies of inequality, space and place. On one hand, students revealed how a local supermarket had contacted their school to ban groups of students from entering the store due to congestion caused during lunchtime hours, whilst on the other, they explained how some local vendors had developed a symbiotic relationship with the students, giving an example of a local coffee retailer that allows students to sit in the store during off-peak hours.

Time was also discussed as a key factor. Linked to this notion was the role of “grab and go” vendors, and by extension, the “grab and go” culture associated with inner-city life, typified by time constraints, busy lifestyles and the eternal quest for convenience. Students discussed how they planned their trips to local stores to avoid the lunchtime rush, since the availability of ‘meal deals’ became scarce during times of high demand. They also described how they visit the same vendors, “going where they know” on the basis of convenience. It was observed that 6th form students (17-18 year olds) are allowed out of the school gates, so are able to take part in urban ‘coffee culture’, thus reflecting the important roles of rights, access and social interaction in the process of food acquisition.
Students also held critical discussions around competition between the various types of vendors within their food environment, from “big chains focusing on fast foods” to “small independent shops”. They discussed the role that city planning and development projects play in shaping the urban food environment around their school, identifying key changes in their immediate food environment within the relatively short time that they had been students. Examples included local regeneration housing projects that had replaced smaller independent stores and cafes, hence attracting more up-market establishments and effectively gentrifying the food environment.
Within the school itself, the students identified food environment policies that address both health and environmental considerations, such as the banning of fizzy drinks on campus, with water fountains provided and students encouraged to carry re-useable bottles. Interestingly, the role of noise pollution in areas around transport hubs, such as Victoria station, also emerged as a topic of interest, with students suggesting that this may have an impact on food acquisition choices.
To find out more about this public engagement activity, come along to the student-led seminar on Wedneday 22 May 2019. 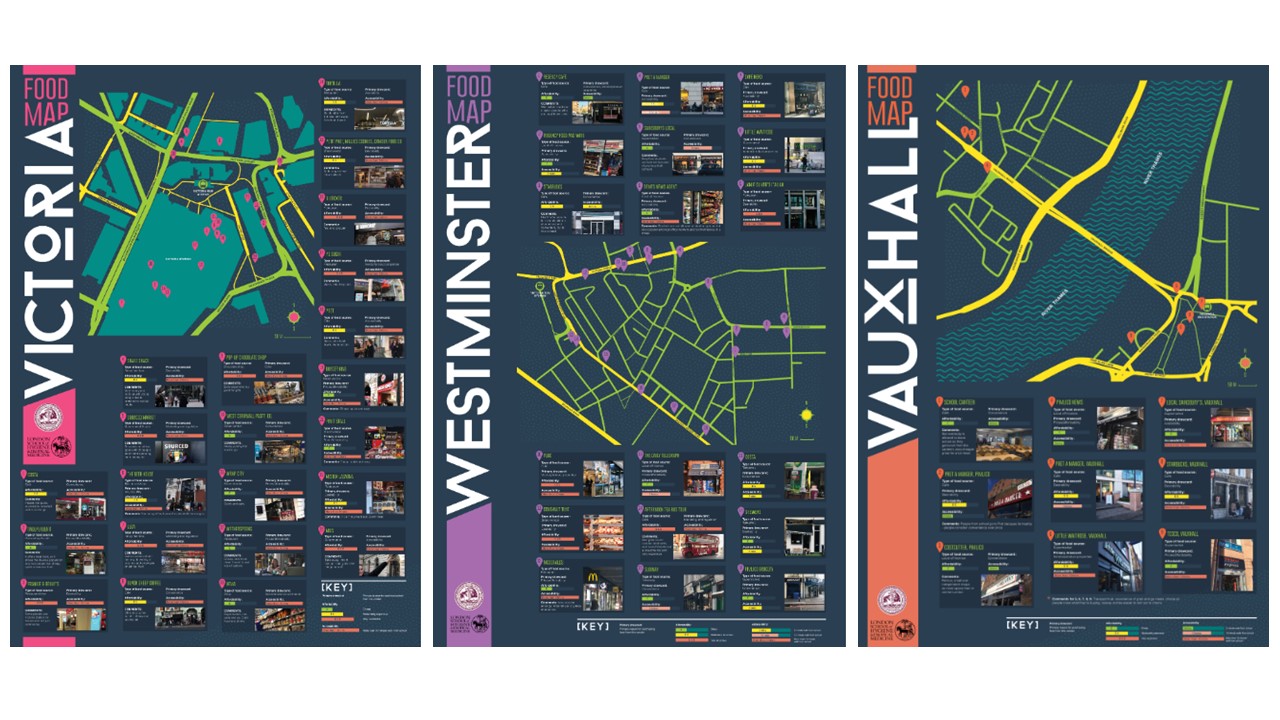 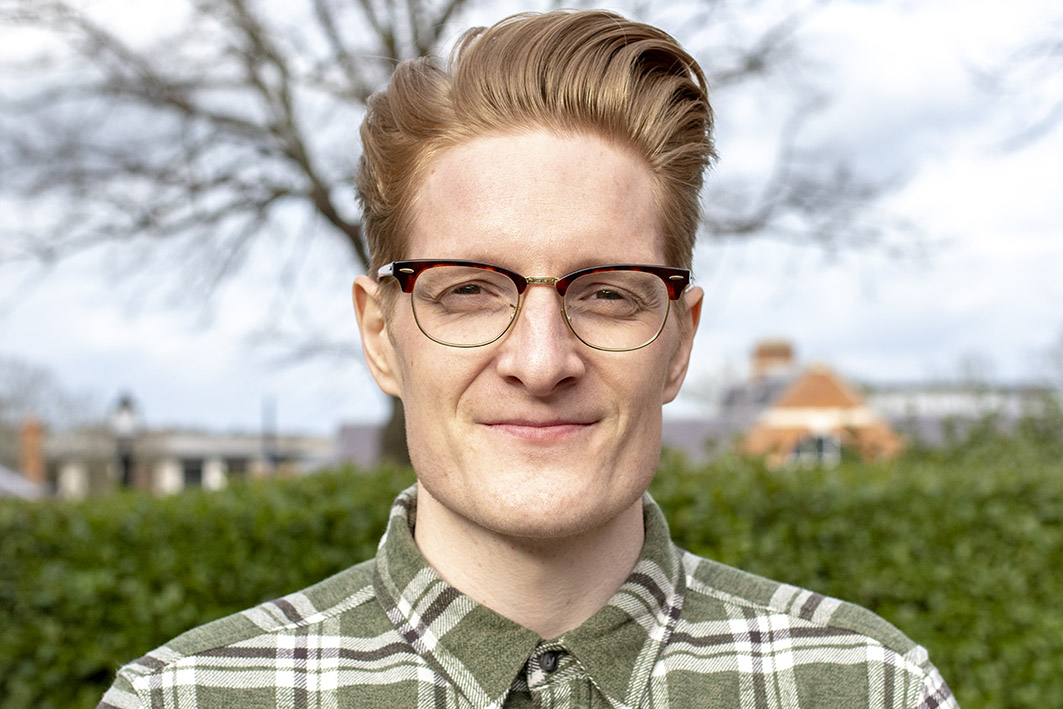 Dr Christopher Turner is a Research Fellow in Public Health Nutrition at the Natural Resources Institute (NRI) Food and Markets Department, University of Greenwich. He has an interdisciplinary... 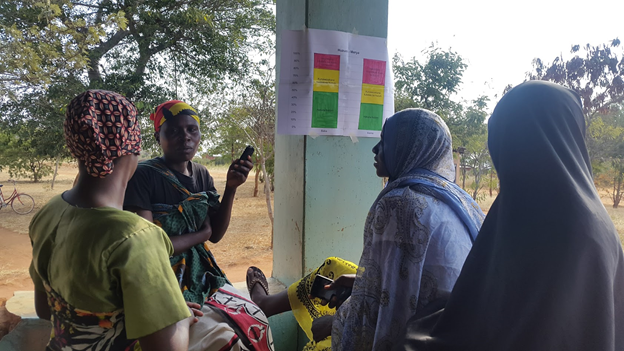 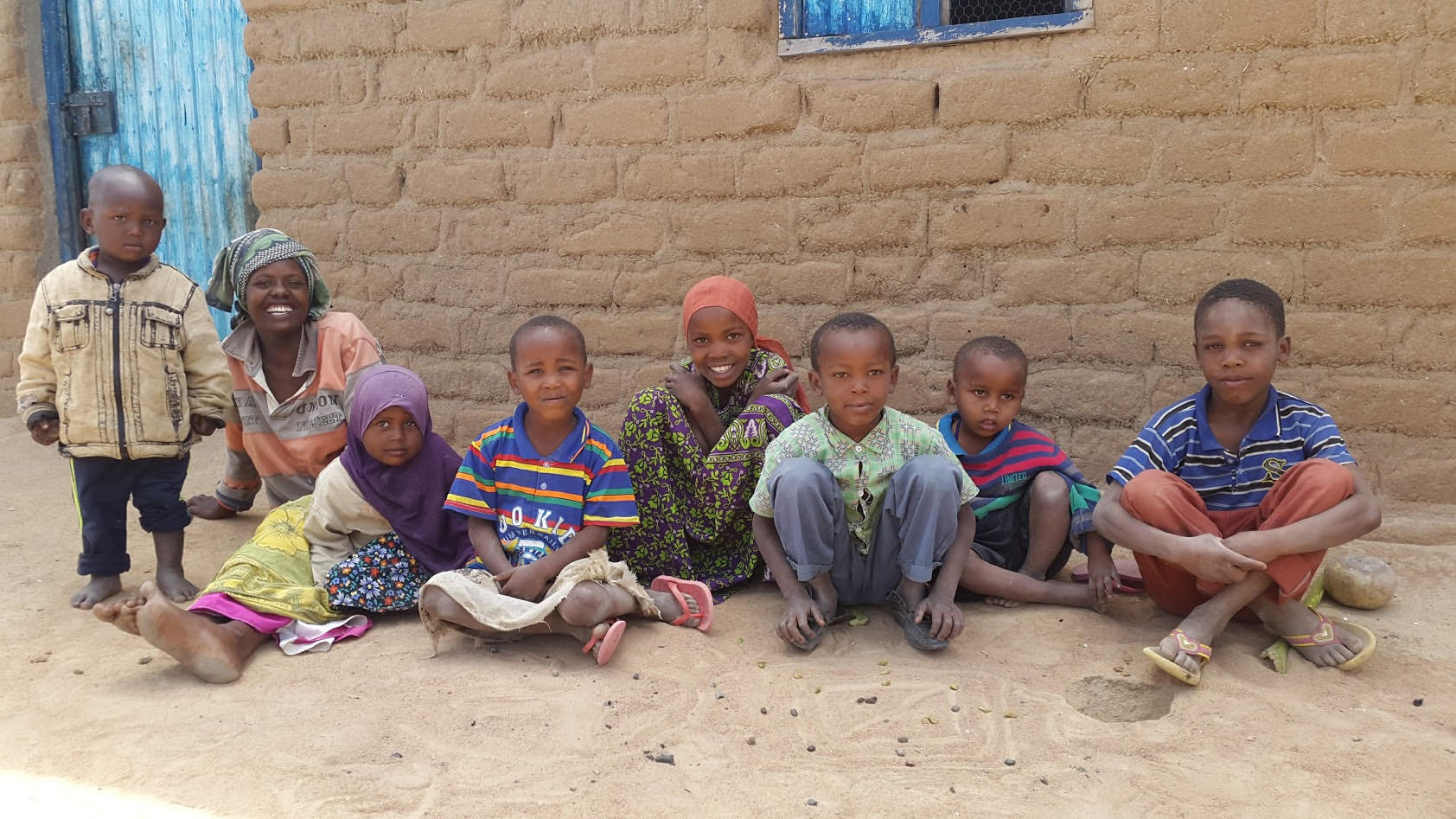 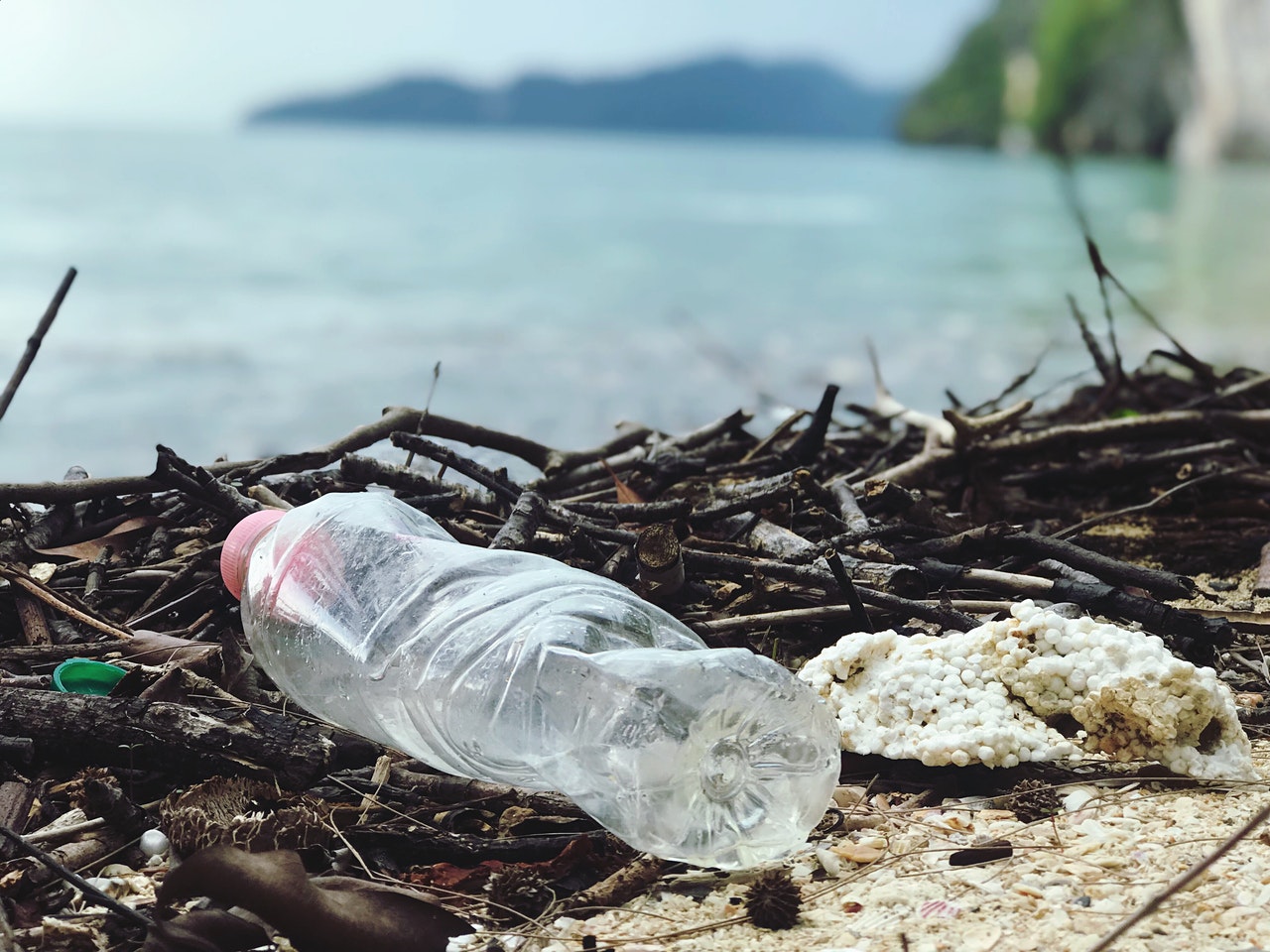