Previously, several concerned researchers, nutritionists, and practitioners across the globe, including those in the ANH Academy global community, provided feedback concerning IUNS-ICN’s engagement with the Private Sector and we appreciate that IUNS-ICN was willing to act in response to this complex issue. The organising secretariat responded in June 2022 providing an ICN 22: Sponsorship Policy update. [Kindly note, that in this statement we use the term “Private Sector” as stated in this respective ICN Policy, which mainly refers to big food corporations and not necessarily small businesses.]

Having discussed and reviewed the subsequently updated ICN 22: Sponsorship Policy, our view is that the response is still inadequate and remains complicit in enabling social and academic credibility for the Private Sector.

Transnational corporations, with their dizzying array of products, horizontal and vertical integration and complex legal and financial arrangements, remain one of the most powerful forces against the design and implementation of public policies for population and planetary health. Through its current policy, IUNS-ICN is endorsing these corporations by association.

Further, Private Sector participation in IUNS-ICN Congress, as currently stated in this policy, threatens research integrity and poses a risk to how students & early career researchers are trained in sound science & ethics.

We welcome further step-changes and bold modifications to the current ICN 22: Sponsorship Policy.

ANH Academy and Latin America Society of Nutrition (SLAN) have demonstrated that is possible to hold successful scientific events free of Private Sector influence (ANH Academy Weeks and SLAN Congress) and we would be happy to share our experiences, resources and lessons learnt with IUNS-ICN Congress organisers.

Please note that the decision to withdraw the IMMANA’s Open symposium is not a judgement on any individuals participating in IUNS-ICN Congress. The benefits of participating in scientific events are many, especially for early career researchers.  The decision on whether to participate in the IUNS-ICN rests solely with each person.

We welcome additional engagement and opinions on this subject. Feel free to read and retweet our Twitter thread regarding our decision or register/ log in to your ANH membership account to add your comment below and keep this discussion going!

A list of individuals who were consulted earlier, participated in the discussion and have helped IMMANA’s team making its decision: 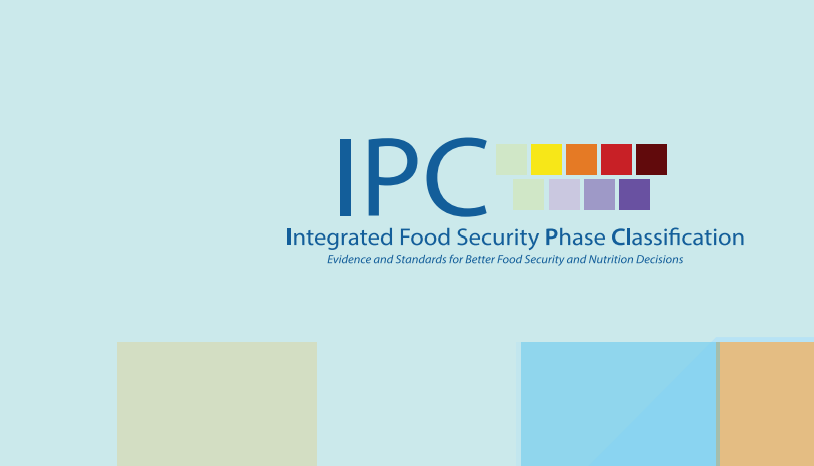 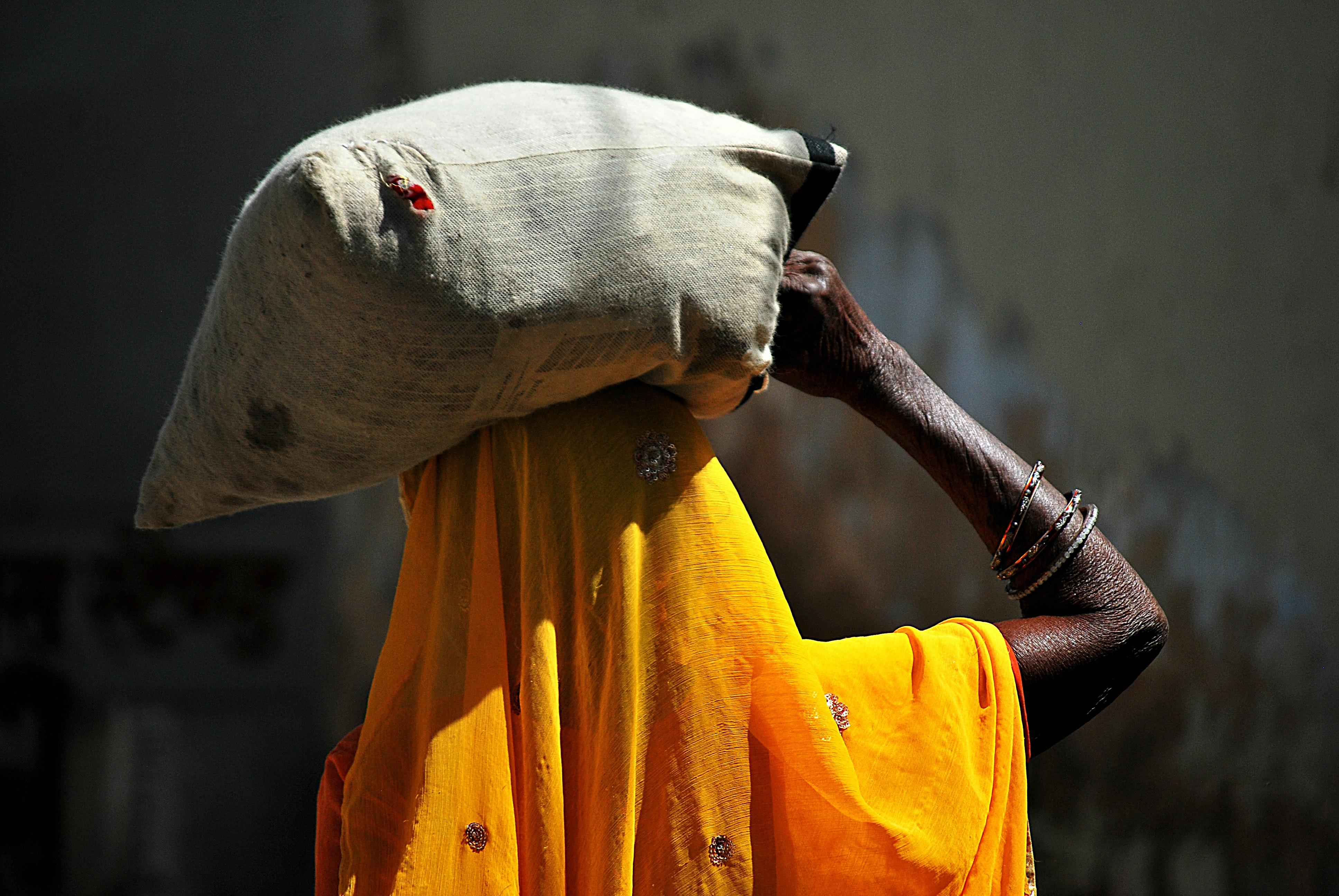