Reducing nutritional postharvest losses (NPHLs) is an important way to make food systems more efficient and can contribute to increasing the amount of nutrients available to vulnerable populations, especially in the world's Low and Middle Income Countries (LMICs). However, little is known about nutrient loss at the various postharvest stages.

This study develops a methodology and a tool to estimate NPHLs along food value chains for three distinct food commodities in sub-Saharan Africa. The study used a combination of literature, laboratory and field data to investigate NPHLs caused by both changes in quantity and quality of food material (quantitative and qualitative NPHLs, respectively). The method can be expanded to various other food value chains. A user-friendly predictive tool was developed for case studies involving maize and cowpea in Zimbabwe, and for sweet potato in Uganda. Quantitative and qualitative NPHLs were combined and converted into predicted nutrient loss and nutritional requirement lost due to postharvest losses.

The number of people who may not meet their daily nutritional needs, as a result of the food and nutrient losses at country level, was estimated, considering nutritionally vulnerable groups such as children under five years and pregnant women.

Modelling suggests that reducing PHLs along food value chains could significantly improve access to nutritious food for populations in LMICs. 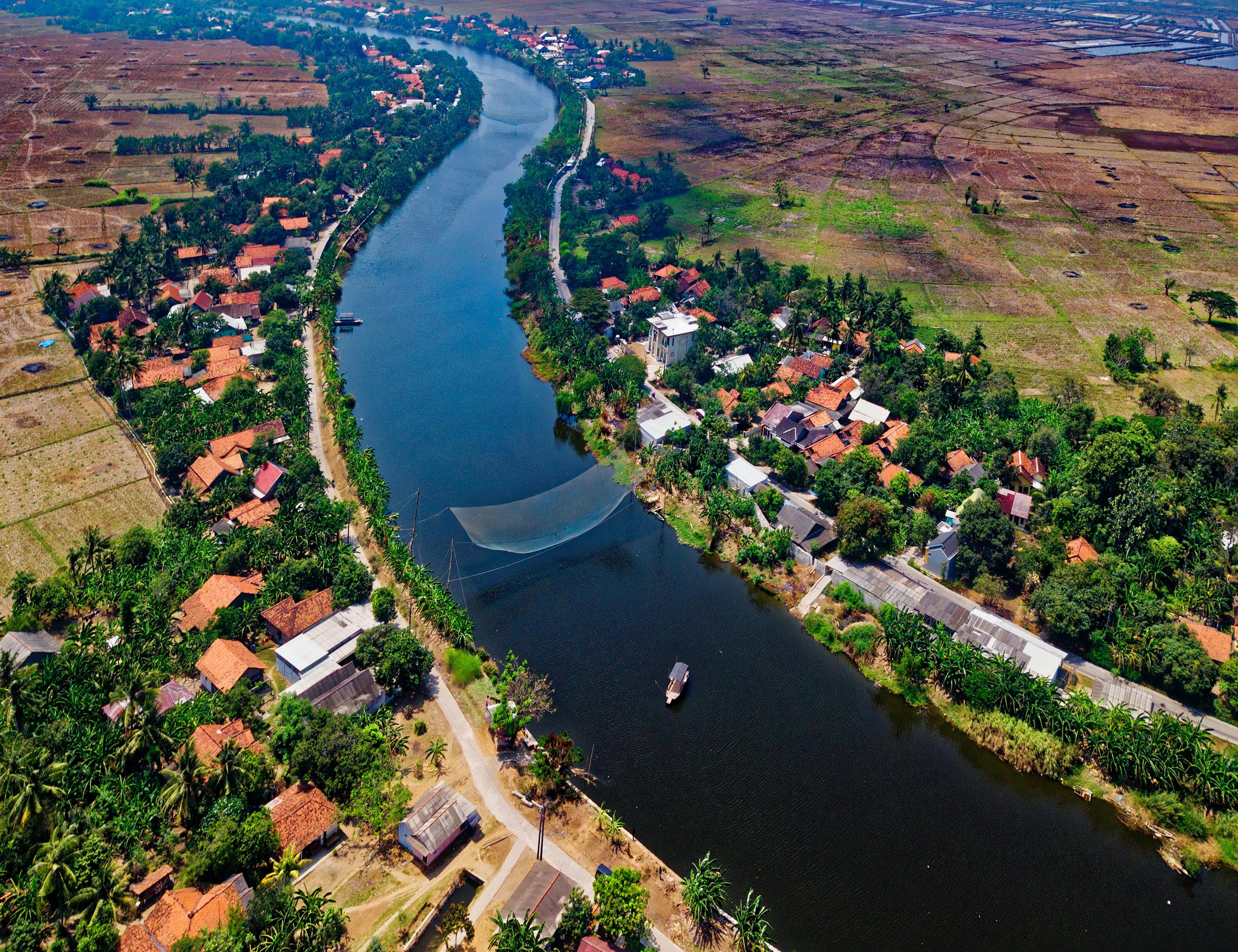 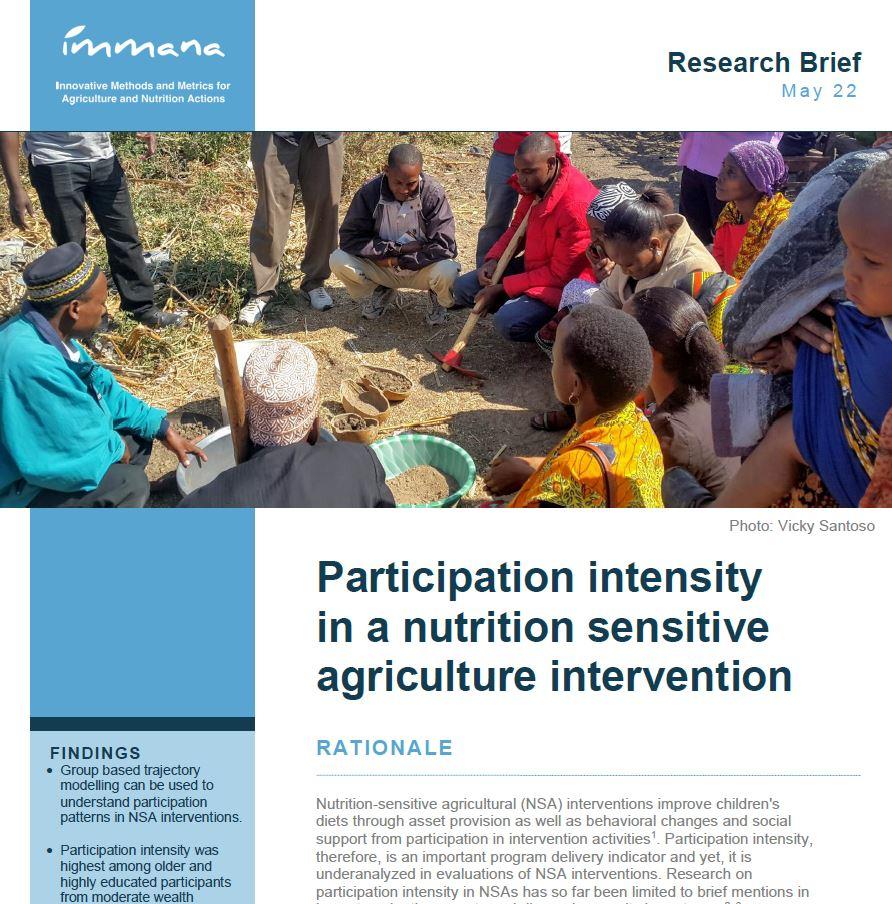 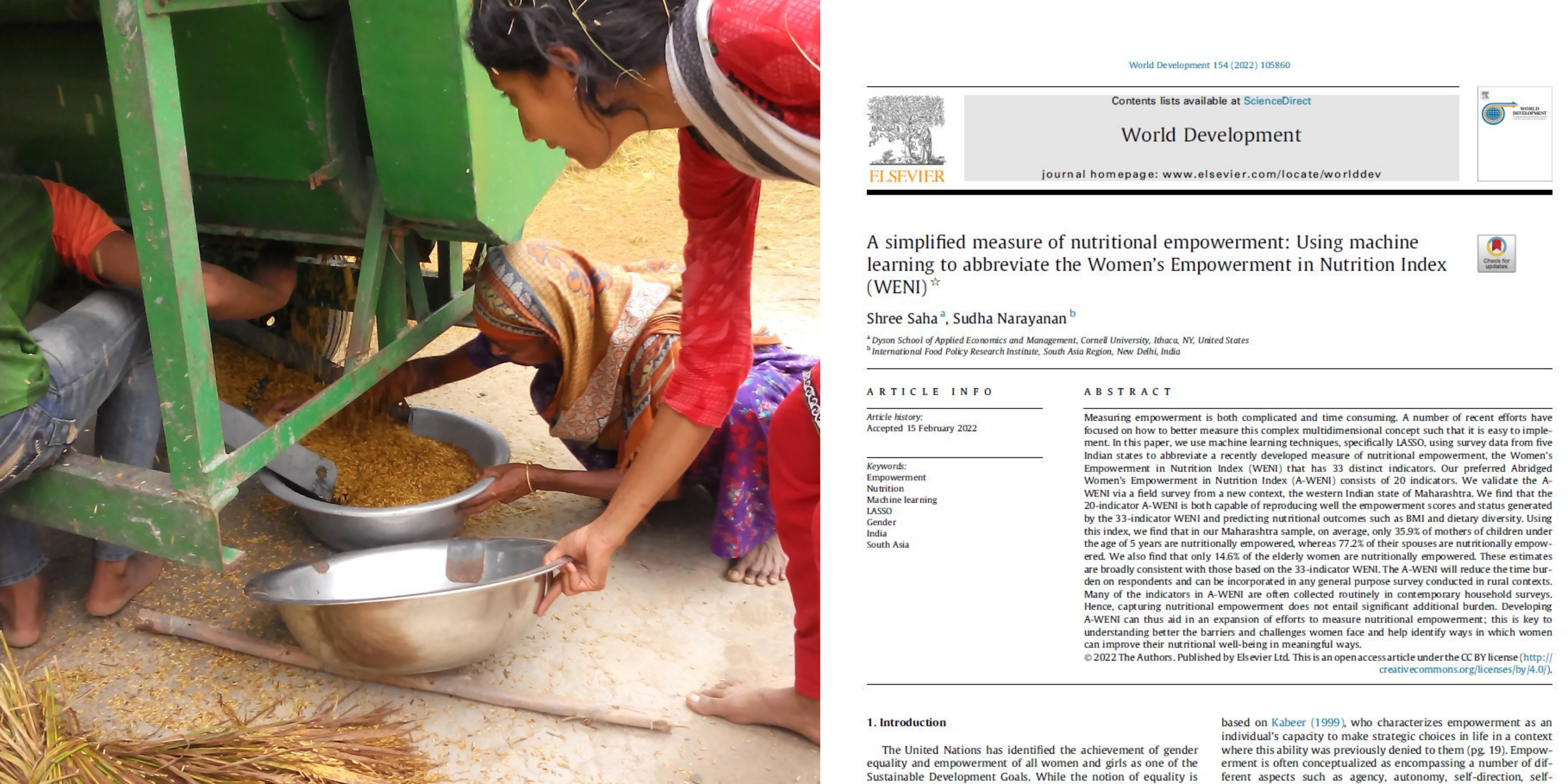