A new paper has been published from the UPAVAN trial: ‘Understanding the effects of nutrition-sensitive agriculture interventions with participatory videos and women’s group meetings on maternal and child nutrition in rural Odisha, India: A mixed-methods process evaluation’ in Maternal & Child Nutrition. Improvements were seen in maternal and child dietary diversity. There were limited effects on agricultural production, though no effects on women and children's nutritional status.

The process evaluation used qualitative and quantitative approaches and found that the interventions were delivered with high fidelity. This included successful intervention launch events with community members, training of intervention facilitators on nutrition-sensitive agriculture, maternal and child nutrition, and communicating knowledge with the communities. Intervention facilitators achieved the planned intervention coverage of groups and numbers of video dissemination and participatory learning and action meetings. The interventions reached around half of the mothers with children under the age of two. The study found that some women did not join due to a lack of money or interest to join, and efforts to invite women personally were highlighted as important.

The videos and meetings increased women’s knowledge, motivation and confidence to suggest or make changes to their diets and agricultural production. However, these dietary changes alone were likely insufficient to improve women’s and children’s nutritional status. Families responded in diverse ways to the interventions, many adopted and improved rainfed homestead gardens for consumption, which may explain gains in diet diversity. Yet cultivation for income was less common which the authors found to often be due to lack of access to land and water, and male-dominated decision-making. However, whilst gender- and age-related social norms tended to shape agricultural-decision making, heterogeneity between families was apparent. Additionally, the interventions were found to contribute toward shifting norms around heavy work during pregnancy, yet women’s actual workload was influenced by the nature of their relationship with in-laws and spouses, and those that lacked family support had to continue with heavy work during pregnancy.

Key messages from the paper include the importance of understanding women’s decision-making power in a family context and individual household constraints, as these influence the adoption of nutrition-sensitive agriculture practices. It recommends that future nutrition‐sensitive agriculture interventions include additional flexibility to address families’ land, water, labour and time constraints and actively engage with spouses and in‐laws. Overall, the interventions improved women’s and children’s diets, which is a good step towards a more informed and healthy population.

This study is part of the project Upscaling Participatory Action and Videos for Agriculture and Nutrition (UPAVAN): A cluster randomised controlled trial in Odisha, India 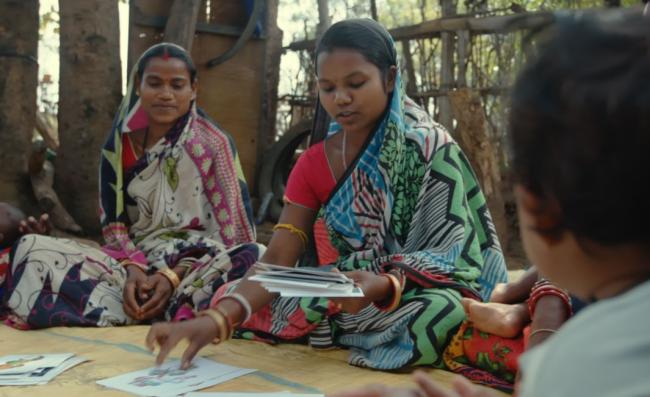 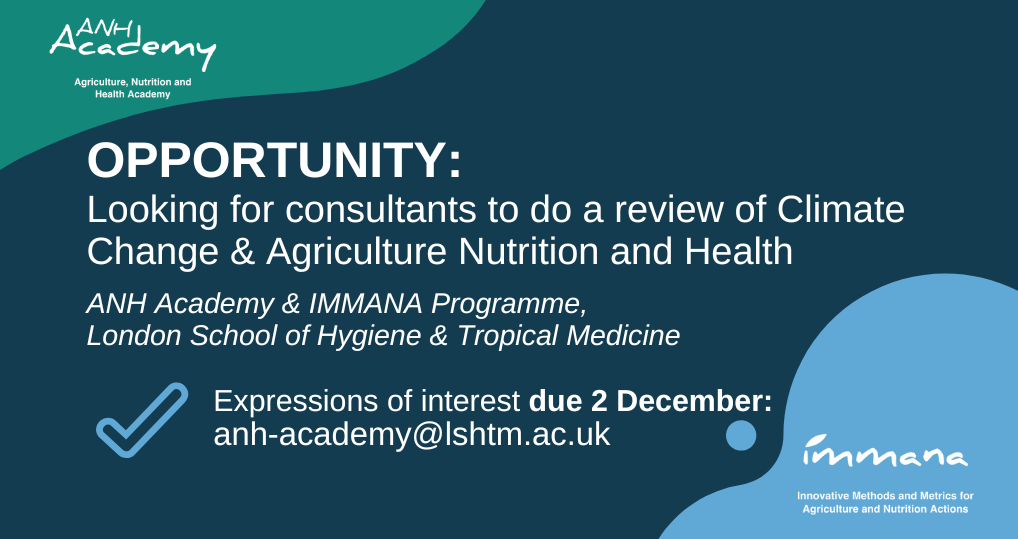 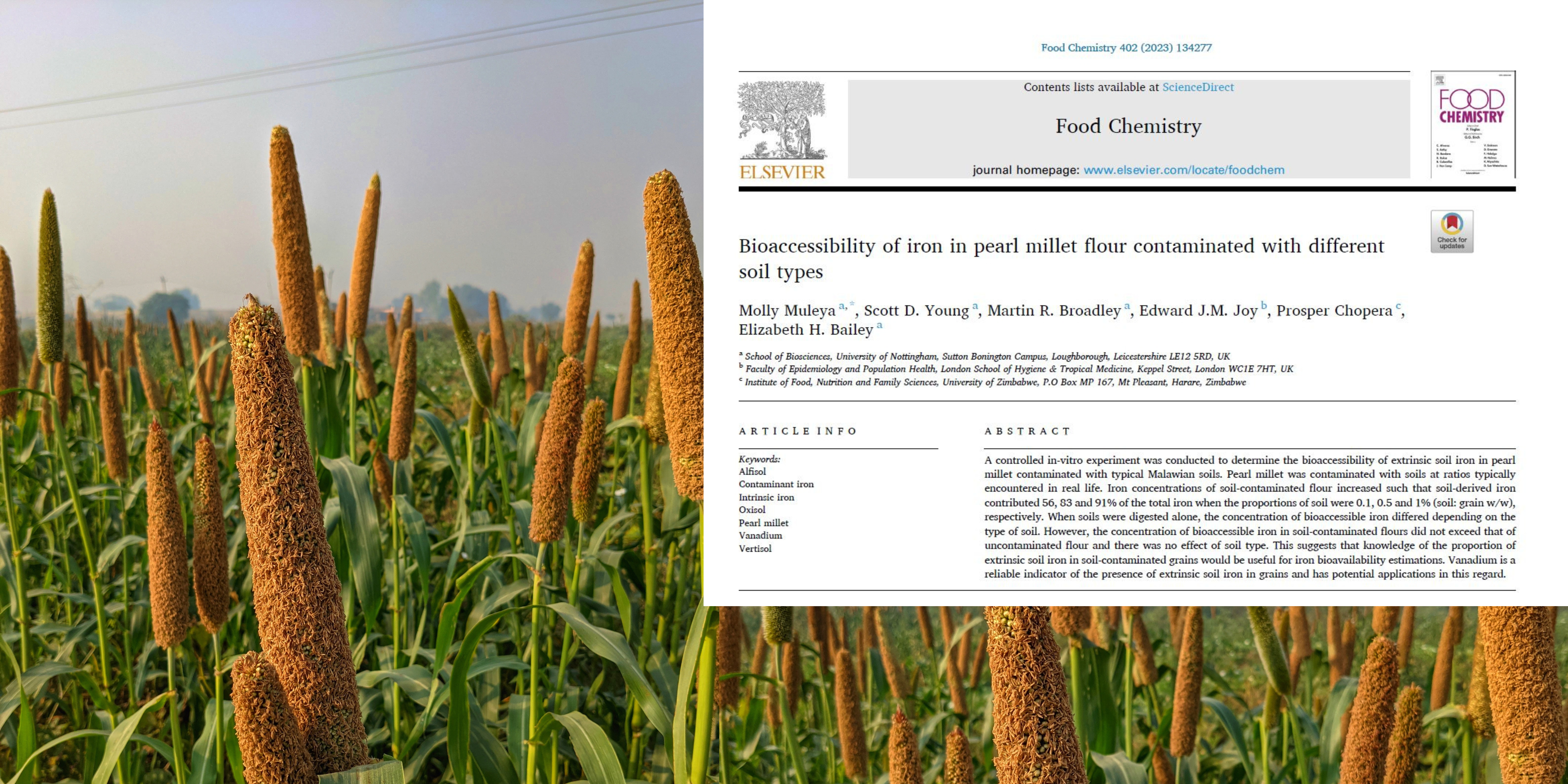 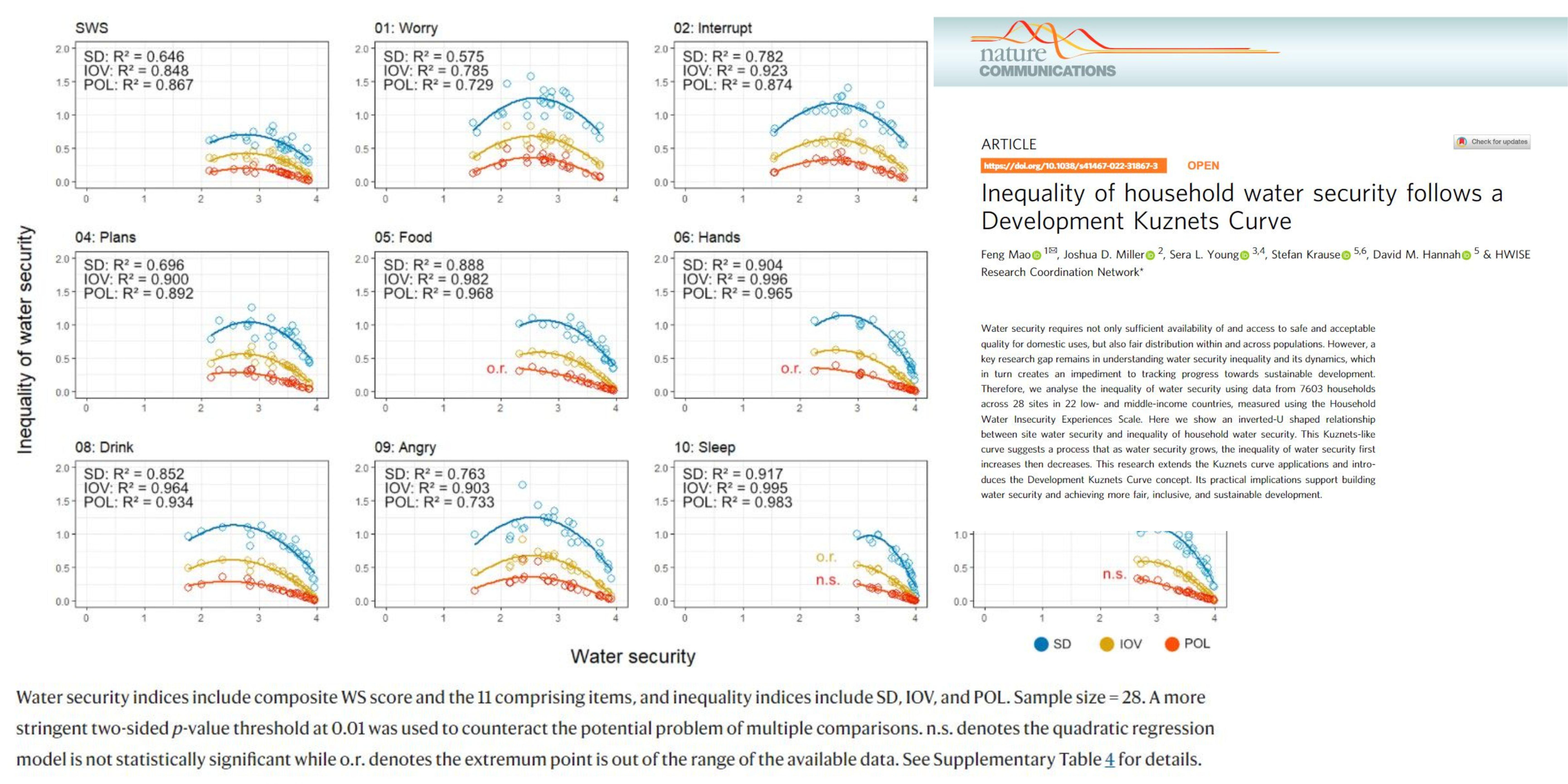